Angela began her career in pharmaceutical marketing, living in Japan for three years, before returning to the US for an MBA at Columbia University. She then pursued a career in global business management, working for Pfizer, Johnson and Johnson, and later as a consultant for Mallinckrodt in St. Louis. In 2016, when Sunpointe was founded, Angela left consulting and took over Compliance and Operations for Sunpointe. She loves learning the financial technology world, and how an RIA can boost efficiency and productivity by taking advantage of today’s advanced cloud technologies. Angela spends her free time at home with her family of three boys and two dogs. She also enjoys volunteering for the church and the public school district. When not working, Angela enjoys researching new family travel locations, ideally in Asia or South America, and involving backpacks and multiple destinations. 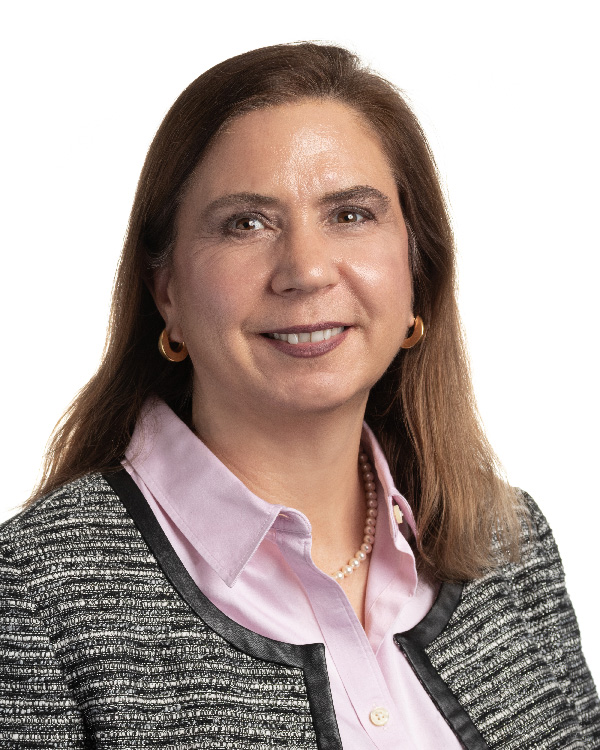 Schedule a conversation so we can learn about you.

Our clients are individuals, families and charitable organizations who are looking for professional guidance in growing, protecting and managing their wealth. 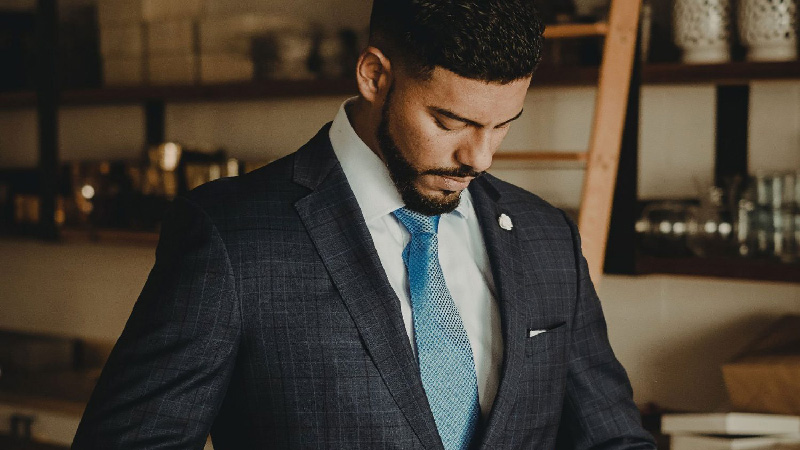 We will help you better understand the leverage you have with your wealth and assets and how to effectively capitalize, preserve, and sustain your success. 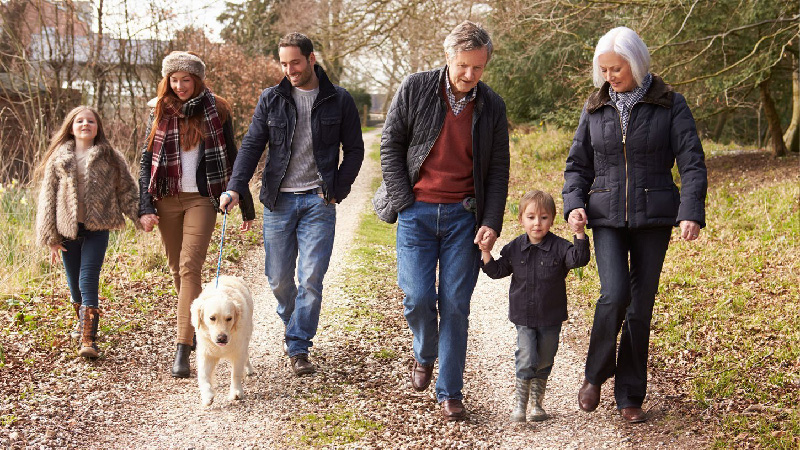 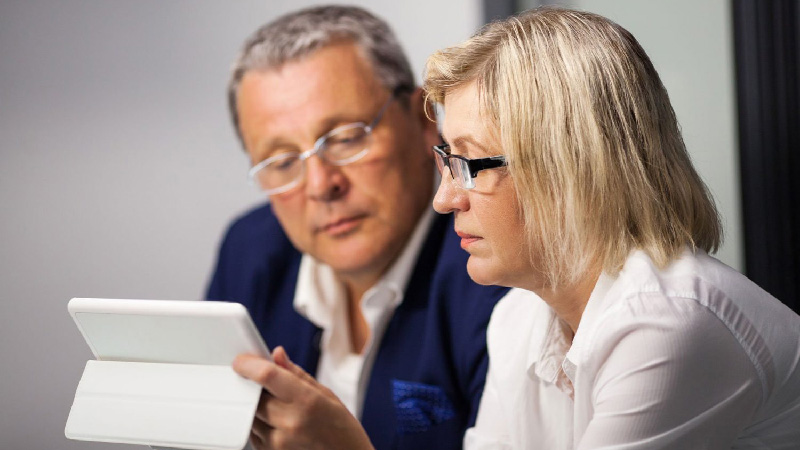 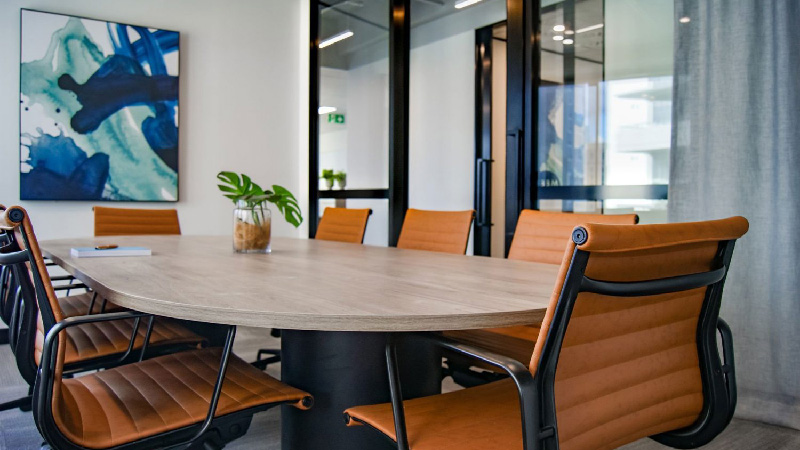 Family offices, foundations, and other institutions can benefit from Sunpointe Investments’ sound advice, and intelligent planning.

We put you at the center of all we do. We specialize in simplifying complex financial lives, enabling you to feel confident about what comes next for you and your family.

Our intuitive way of designing portfolios allows you to easily understand drivers of risk and return so you can feel confident about your financial life.

Our planning process, which puts you at the center, incorporates our behavioral finance research and helps you identify and achieve your key financial milestones.

We review your insurance arrangements and make sure you are getting the best coverages for the most efficient prices.

We continuously analyze your portfolio to ensure the taxes are kept low to help compound wealth.

Sunpointe Investments was created to guide families, individuals, and institutions to the sound decisions that establish financial security. With deep expertise in behavioral finance and a disciplined approach to financial management, our team strives to protect and enhance your capital. As a fiduciary we are obligated to put your needs above our own, therefore our ultimate goal is your success.