January employment report & Q4 GDP are solid, but Fed likely on hold until there is clarity on fiscal policy 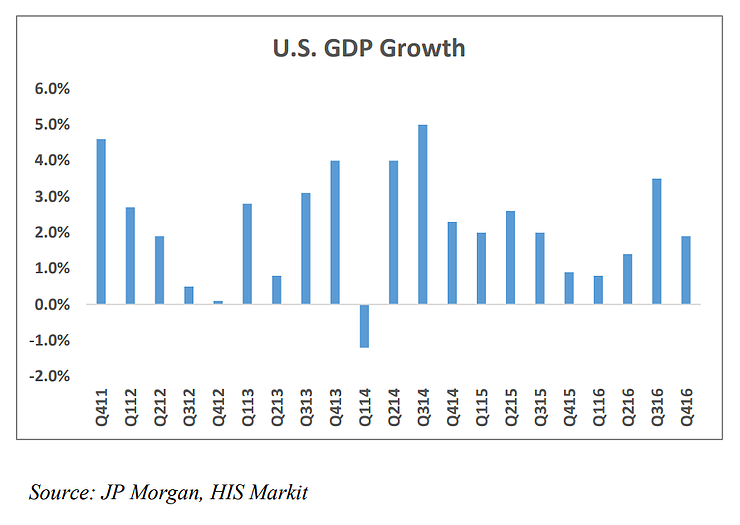 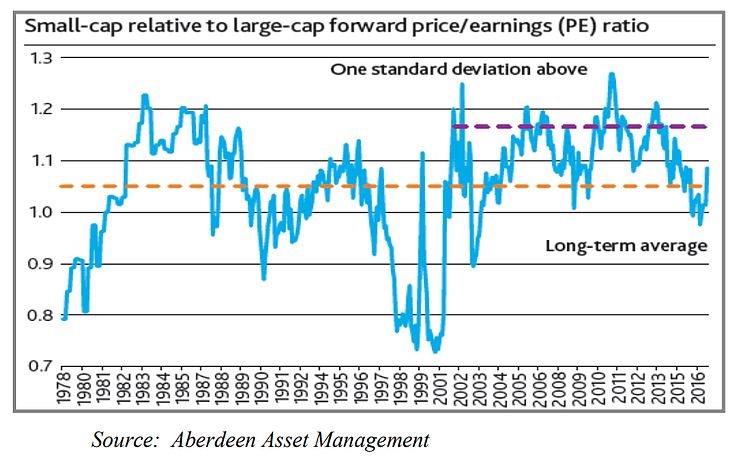 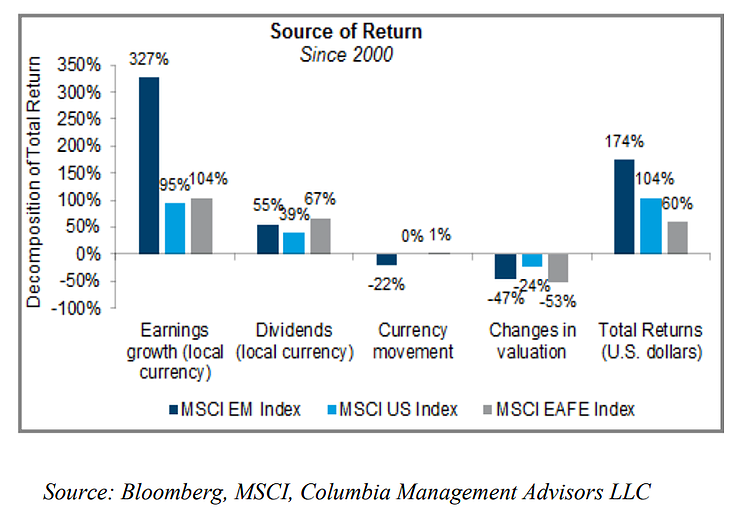