Has the U.S. economy shifted into a higher gear? July’s jobs report should keep 2 rate hikes in play 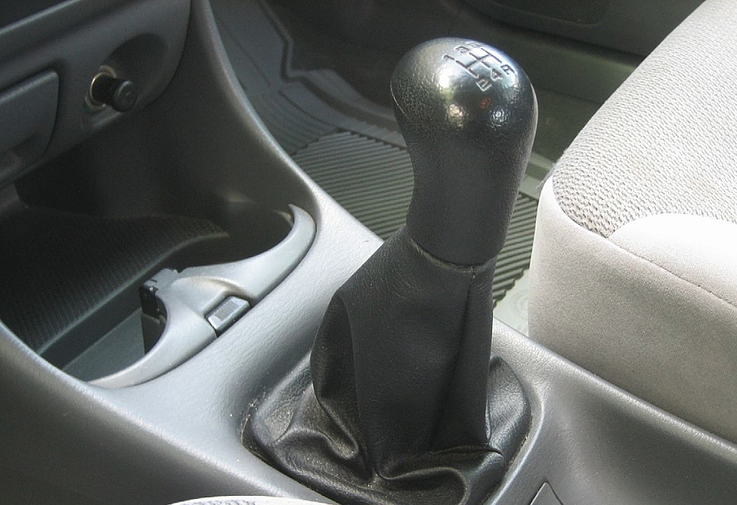 The U.S. economy grew 4.1% in Q2 based on the advanced GDP reading. This was well ahead of the 2.2% pace registered during Q1 and it conﬁrmed that the economy appears to have shifted into a higher gear, fueled by tax reform and the friendlier corporate regulatory environment. This was an impressive report with consumer spending jumping 4%, business spending grew 7.3% and government spending increased 3.5%. An unexpected decline in inventories was a drag on Q2 growth, but this was partially offset by a surge in exports, specifically the rush to ship soybeans overseas prior to any retaliatory tariffs taking effect. It is important to note that the U.S. economy grew at a faster rate for two consecutive quarters in 2014, but growth tailed off. Growth is forecast to moderate towards a 3% clip in Q3, but some forecasts are still in the 4-5% range.

The July employment report was solid with 157,000 new jobs added to the economy and an unemployment rate that declined from 4% to 3.9%. Job growth came in below expectations, but the previous two months were revised sharply higher, offsetting July’s weakness. A highlight of the report was the 37,000 new jobs added to the manufacturing sector. Average hourly earnings rose 0.3% M/M or 2.7% Y/Y in July, in-line with the trend from previous months. Based on the latest trends in inflation and wage growth, we believe the Fed can continue to follow its gradual path for raising interest rates. They have implemented 7 rate hikes thus far with two more anticipated this year. There is a 94% chance of a September rate hike and a 69% probability of another in December.