Is the U.S. economy starting to ramp up? Employment growth moderates, inflation expectations picking up 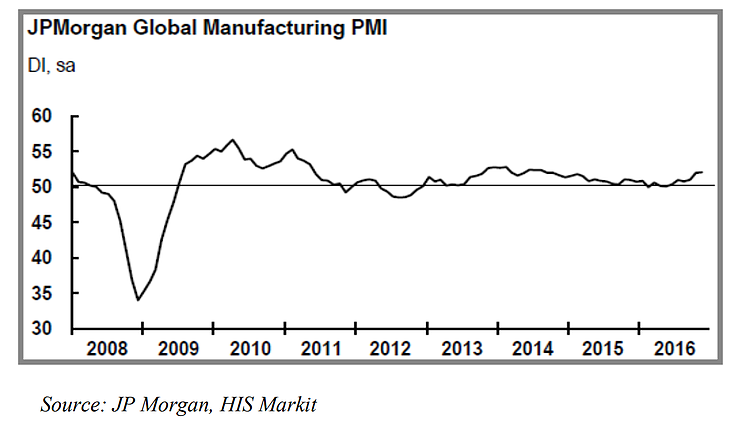 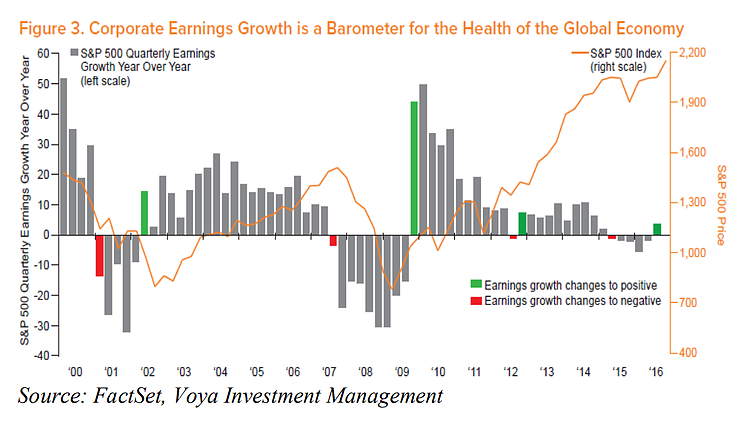 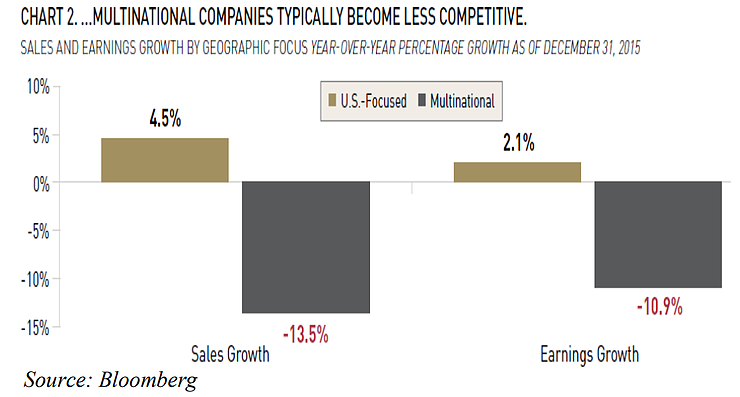 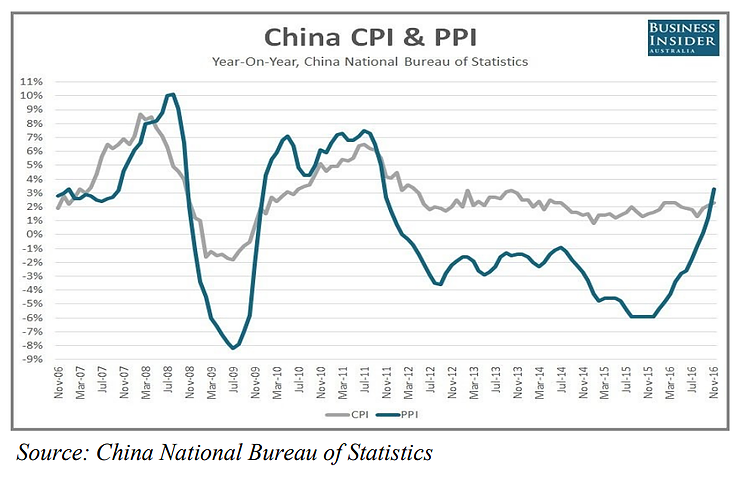