I have been to Jackson Hole over the years, some of the time in summer and some in winter.  But I have yet to attend the annual Jackson Hole Economic Symposium, hosted by the Federal Reserve Bank of Kansas City.  One day.  Nevertheless, I have followed much of what is said there every year because there are such impactful discussions that occur.  What struck me this year was how direct and clear Chairman Powell was in the brief 10 minutes he spoke to the press.  The implications are clear.  Are investors absorbing what he is signaling?

There was a major sell off in the S&P 500 and Nasdaq Composite at the start of the year. Then came a nearly 20% bull-market rally from mid-June to mid-August as some predicted the Fed could begin cutting rates as soon as early 2023. But then came one of the most clearly stated road maps I recall coming out of a Jackson Hole meeting.  Powell said that the Fed’s focus is squarely on bringing inflation down to 2%.  He said that “without price stability, the economy does not work for anyone,” and “the burdens of high inflation fall heaviest on those who are least able to bear them.”  Powell went on to say that cutting inflation will mandate a “sustained period of below-trend growth.” Mr. Powell made it clear that further rate hikes are coming “until the job is done.”  Continuing, he said “While higher interest rates, slower growth, and softer labor market conditions will bring down inflation, they will also bring some pain to households and businesses.  These are the unfortunate costs of reducing inflation. But a failure to restore price stability would mean far greater pain.”

Some investors may still not believe that an economic slowdown is in the cards.  Mr. Powell has clearly indicated he plans to slow economic growth.  Based on the chart of the forward earnings multiple below, stocks still do not look cheap, even after the post-Jackson Hole selloff.  Is the U.S. economy strong?  Yes.  Is the unemployment rate low?  Yes.  Are we in a recession?  Maybe.  Will short term rates get to 4%?  Probably.  But the 10-year bond remains near 3%.  The yield curve is inverted when comparing 2-year to 10-year bonds.  And with the rate hikes to come, the 3-month to 10-year curve will likely invert.  An inverted yield curve slows economic growth as it increases short-term financing costs for companies. It negatively impacts profit margins for smaller banks that borrow cash at short-term rates and lend at long term rates.

We indeed may see a recession in the next couple of years.  But when the Fed stops raising rates, the markets will again begin to believe in economic growth.  However, as we all know – the stock market is a leading indicator.  Which means investors cannot wait until they “know for sure” the Fed will stop raising rates.  So – as investors we need to stick to our investment plans.  Over the long run stocks go up….a lot!  Especially after recessions.  We will keep you informed as events unfold.  If you have any questions or concerns please reach out to the team here at Sunpointe. 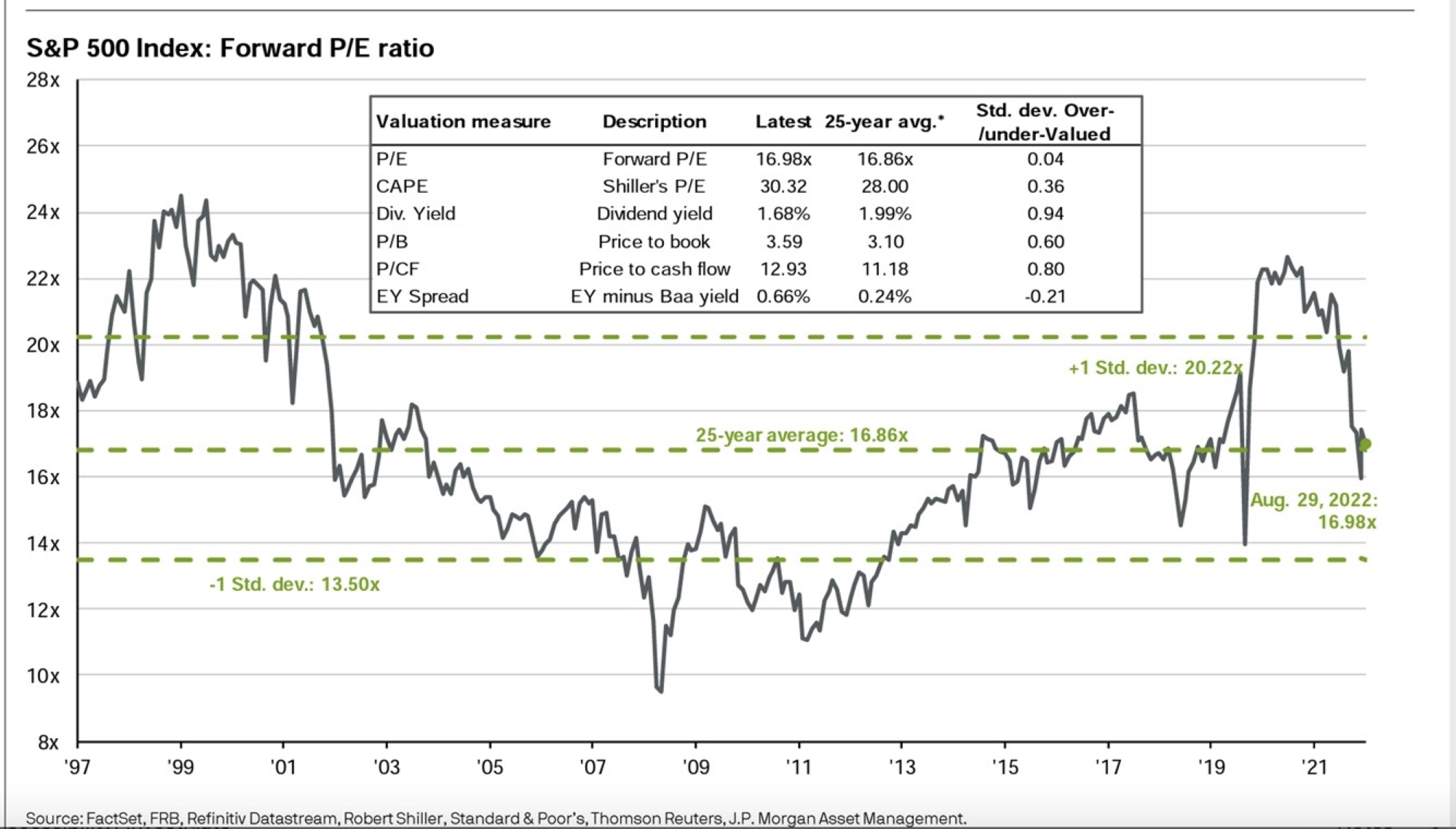